Glimpses of a Great Future 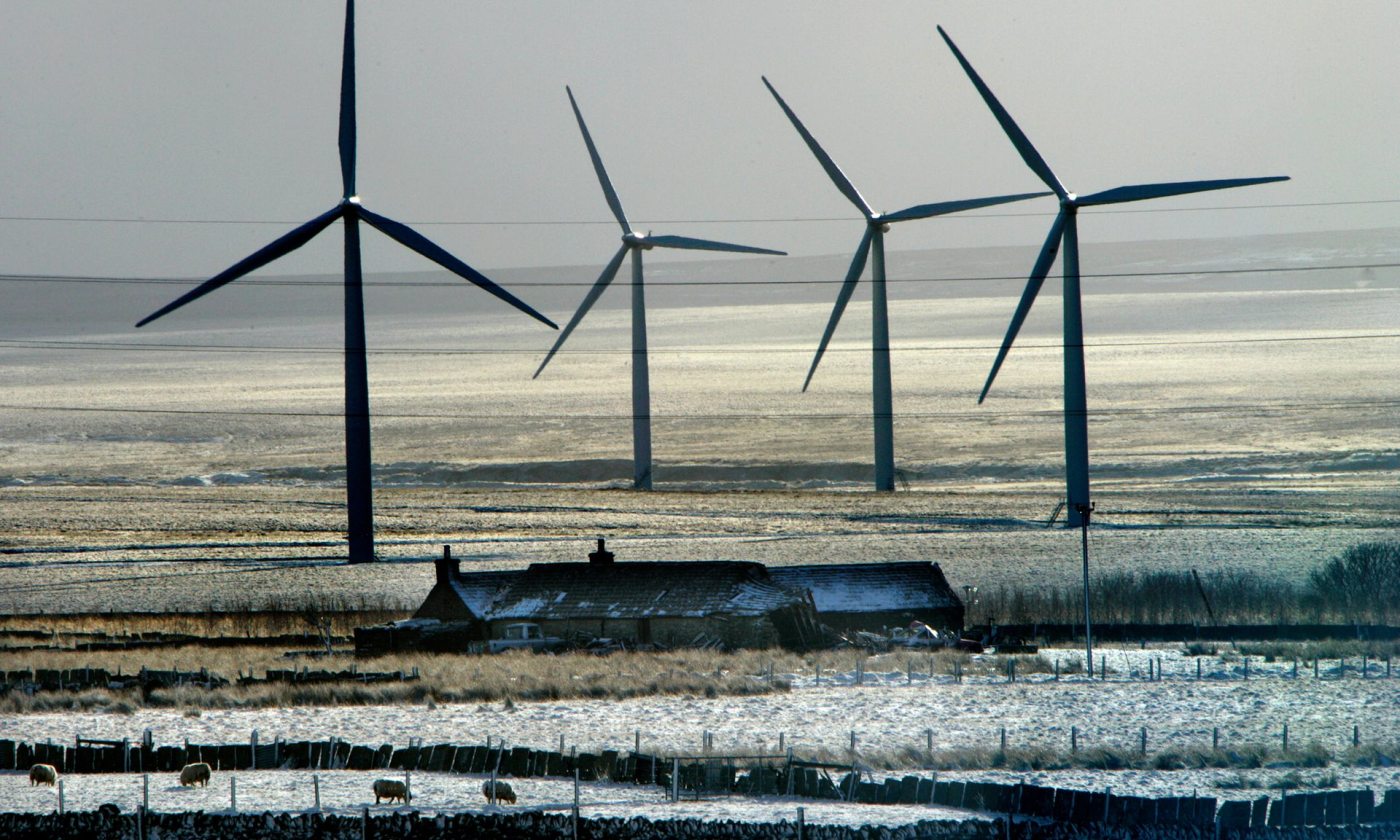 Scotland is seeking to dramatically cut its reliance on fossil fuels for cars, energy and homes after setting a radical target to cut total climate emissions by 66% within 15 years.

In one of the world’s most ambitious climate strategies, ministers in Edinburgh have unveiled far tougher targets to increase the use of ultra-low-carbon cars, green electricity and green home heating by 2032.

The Scottish government has set the far higher target after its original goal of cutting Scotland’s emissions by 42% by 2020 was met six years early – partly because climate change has seen winters which are warmer than normal, cutting emissions for home heating.

The new strategy, which is expected to cost up to £3bn a year to implement and is closely linked to a new renewable energy programme due to be published this month, will call for:

• A totally carbon-free electricity sector based entirely on renewable energy sources by 2032, when Scotland’s last nuclear power station will close.

• Four out of five of Scotland’s 2m homes to be heated using low-carbon technologies.

• The repairing of 250,000 hectares of degraded peatlands, which store a total of 1.7 gigatonnes of CO2 in Scotland.

• At least 30% of Scotland’s vital publicly owned ferry fleet to be low-carbon, powered by hybrid engines.

Beavers given native species status after reintroduction to Scotland 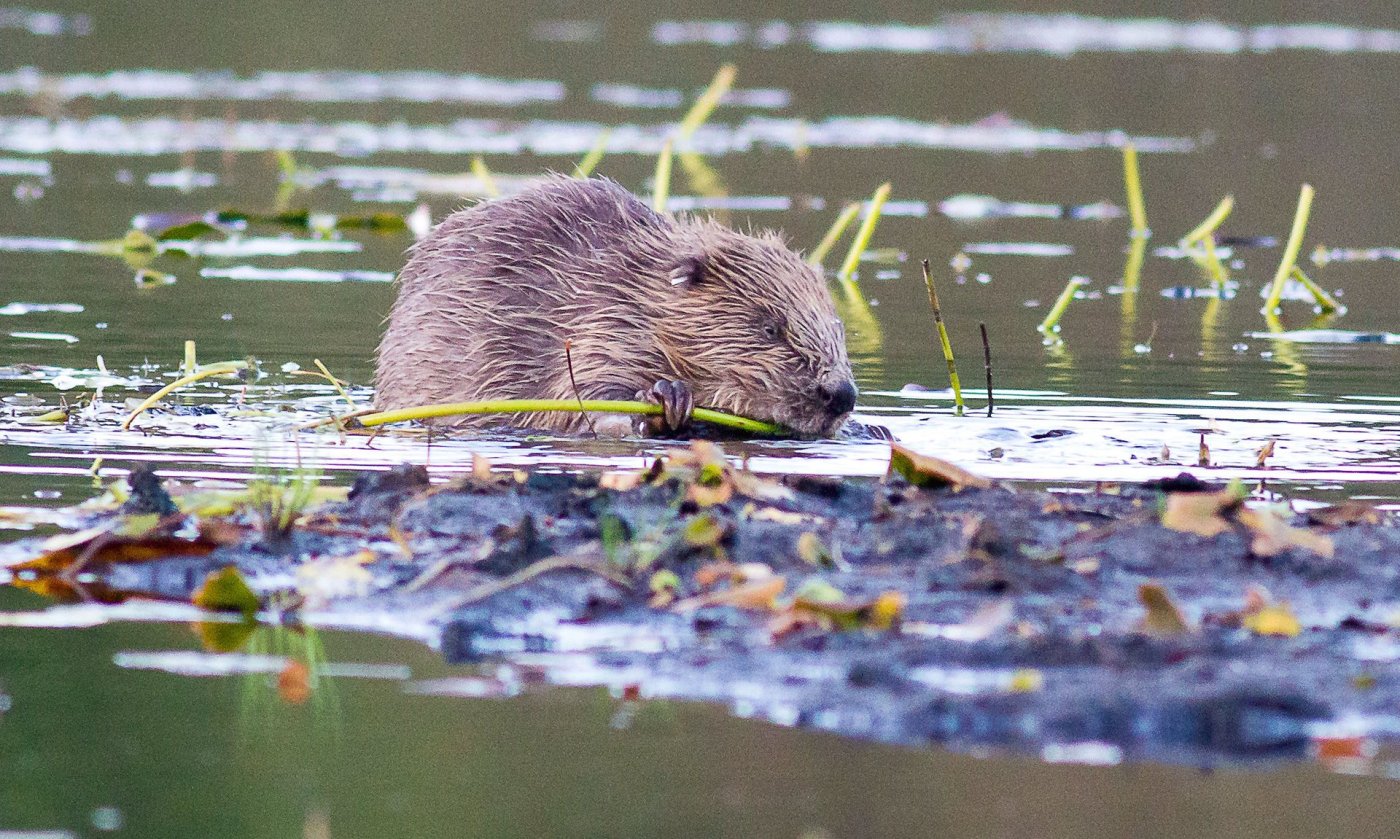 Large populations of wild beavers living in the southern and western Highlands of Scotland are to be allowed to expand naturally after ministers granted them protected status.

For the first time since it was hunted to extinction about 300 years ago, the beaver will be officially designated as a native British species,the Scottish environment secretary announced on Thursday.

Rosesanna Cunningham said this was the first formal reintroduction of a once native mammal in the UK, a significant milestone in the slow process of rewilding parts of the British isles. Until now, official reintroductions have focused largely on birds of prey, though wild boar have colonised forests in southern England after escaping from farms and parks. The beavers were reintroduced to Scotland from Norway.

Jonathan Hughes, the SWT’s chief executive, said: “This is a major milestone for Scotland’s wildlife and the wider conservation movement. Beavers are one of the world’s best natural engineers. Their ability to create new wetlands and restore native woodland is remarkable and improves conditions for a wide range of species.”